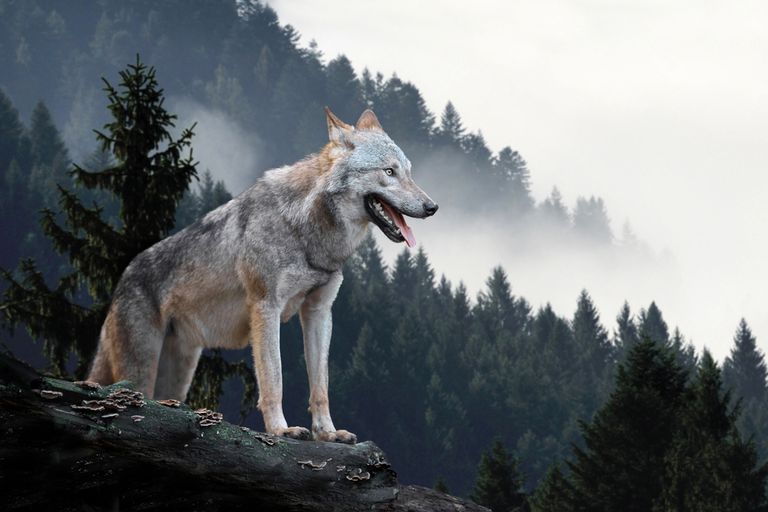 Paola Giometti is biologist and writer. She’s released her first book translated into English and this is a deep work and significant for your career. The The Destiny of the Wolves is the first book of Tales of the Earth series. A history where all characters are wild animals acting as humans. 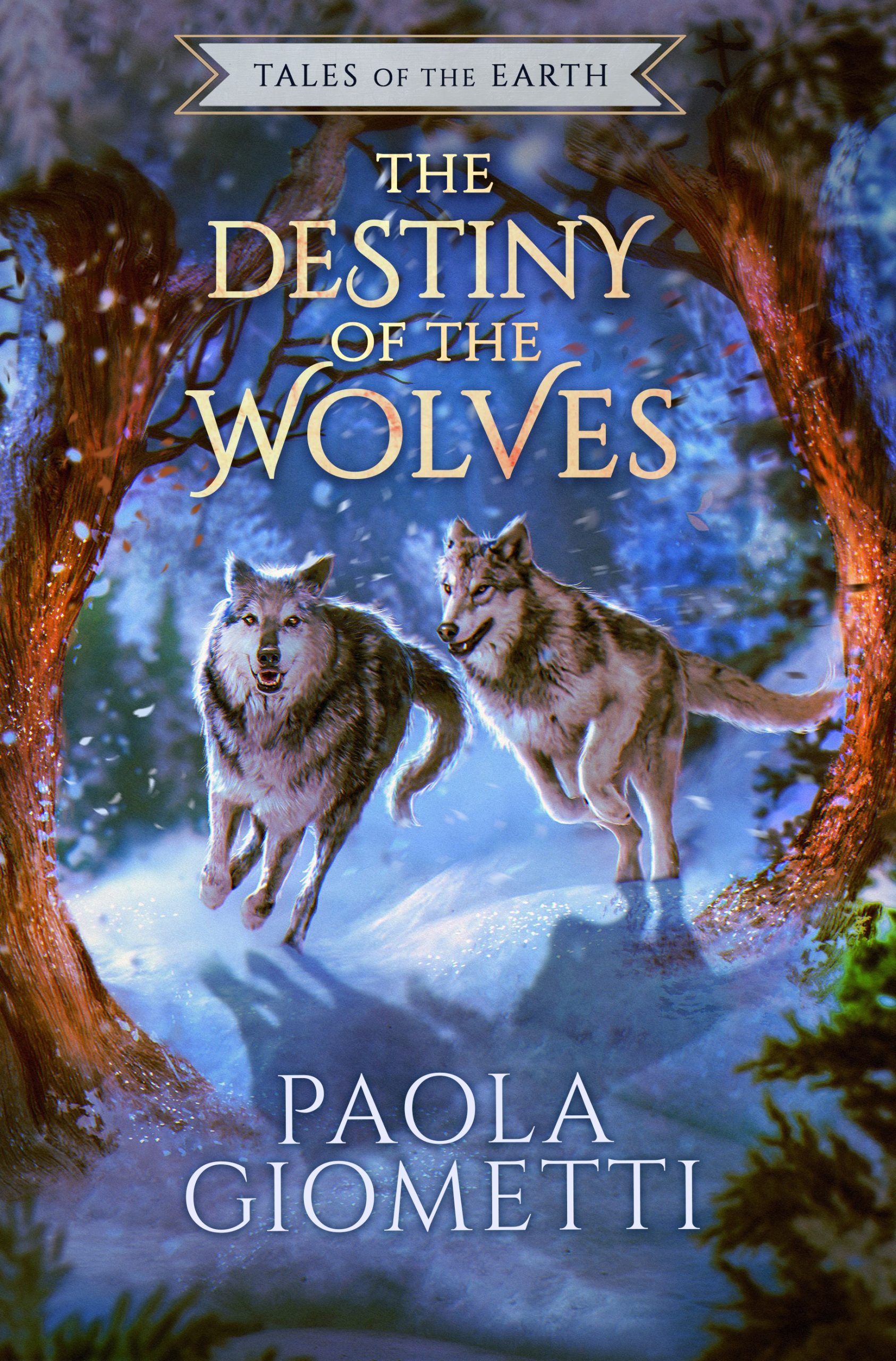 This narrative connect the past of characters with their origin, in an easy reading and exciting story tha t hold reader since the first pages of the book, between adventures and dangers, “The Destiny of the Wolves” show us a significant union between men and wolves.

The work is a remake of the book “O Destino do Lobo“, release in 2014, together with “O Código das Águias” and “O Chamado dos Bisões“, called “Fábulas da Terra“ series, where Paola add up her academic experience with her passion for literature and sharing a interesting vision of the nature and her own interpretation of the animals.

Paola’s work show an easy interpretation that impact children and teenagers with a creative and simple language, awakening our curiosity in the course of the plot. Besides that, the writer had a special careful to write the narrative, explaining any species type in the wild fauna and flora, that helps the reader to understand the story.

The Destiny of the Wolves, by Underline Publishing will aggregate the readers a good pinch of altruism, and reflexion about our role in the destiny of the wolves.

Probably this serie release in Portuguese to must come in English soon, to aggregate new readers with tales involve and touching about altruism, destiny, thoughts and individuals. 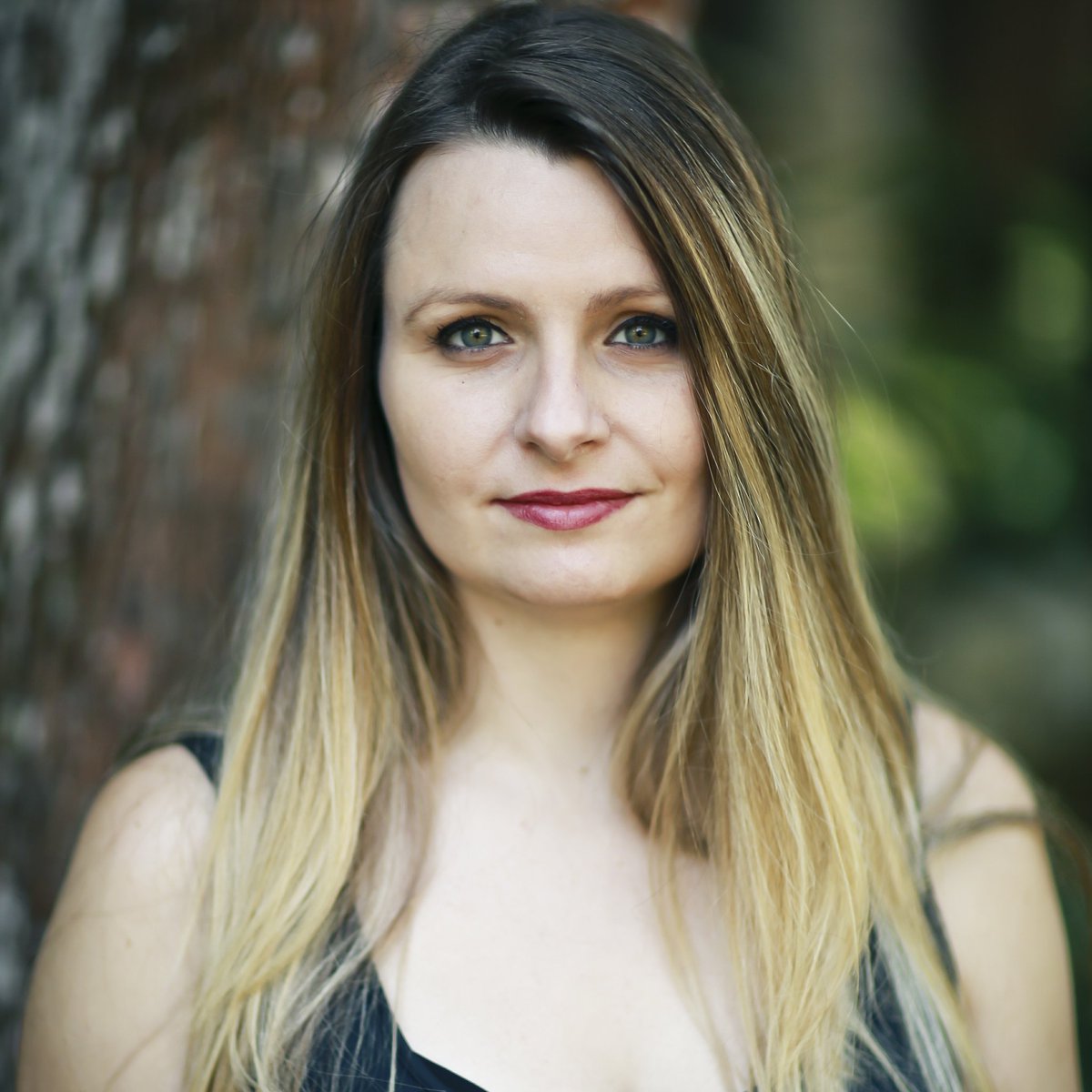 Paola is a brazilian writer. She was 11 years old published her first book, Night at Dawn (Cassandra Rios Publisher) making her the youngest writer in Brazil. Some years later, she wrote the Tales of the Earth series, made up of The Destiny of the Wolves, The Code of the Eagles and The Call of the Bison (Elo Publisher).

In 2018, she released the book Drako and the Golden Dragon’s Elite (Lendari Publisher), which received media attention as “a fantasy that reflects on differences, helping young people to overcome pessimism and problems with self-esteem“, book that made her receive the first place in 6 categories of the Alien Awards 2018 by popular vote on social media, besides naming her the best national author in the same year. 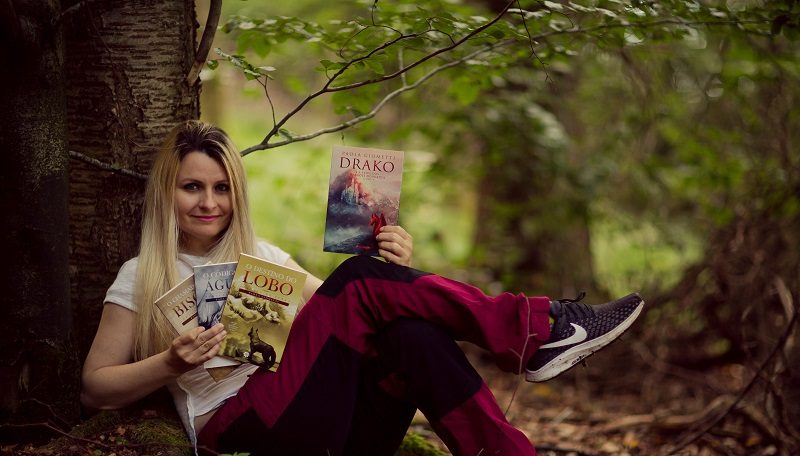 Then, in 2020, she published Symbiosa and the Threat in the Arctic (Elo Publisher), soon to be distributed in schools. Also in 2020, Paola concluded the Storytelling course from Pixar.

Today, Paola is part of the International Catalog of Brazilian Writers. She currently lives in Tromsø, in Norway, where she is working on her next books, which will be released in English and German.